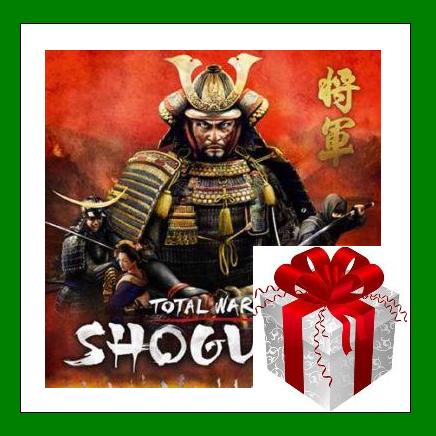 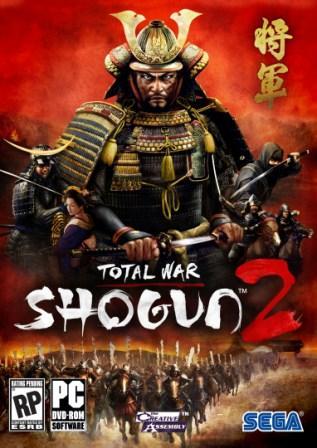 @MediaSoft information about the seller and his items
offlineAsk a question

After payment you will immediately receive a Steam Gift for Total War: SHOGUN 2.


All Gift Buy only through official channels and are transferred to the current account of the seller.


Learn the art of WAR


The dark era of endless war Japan racked the country apart. Mid-16th century feudal Japan. The country, once led by a single government, is now split into many warring clans. Ten legendary generals are fighting for power, their conspiracies and conflicts tearing the state apart. But only one exalted above all and become the new Shogun - the autocratic ruler of the empire ... The destiny of the other - to fall on his sword.


Take the title of Daimyo, the clan leader, and use military power, economics and diplomacy to achieve the ultimate goal: to unite Japan under his command and become the new Shogun - the undisputed ruler of the world bonded nation.


Total War: SHOGUN 2 includes both large an elaborated 3D battle that made the name of this series as well as the tactical campaign map that many believe heart and soul of Total War. By creating a new system of AI for Total War: SHOGUN 2, Creative Assembly inspired treatise dictate laws of war against Japan, the legendary "Art of War" by Sun Tzu. A careful study of ancient records helped Creative Assembly to create an unprecedented tactical gameplay.


Japan to conquer the island of the 16th century. Lead limitless army of samurai and fleets of giant warships in exciting battles in real time.

Build up his kingdom on the campaign map turn-based. To manage the economy, diplomacy and military force to build wealth, military and political influence.

Scourge INTRIGUES in accordance with the "Art of War" by Sun Tzu. Use fire and siege tactics, spies and assassins to adapt to the constantly changing conditions of the battlefield and throughout your kingdom.

Instructions on how to activate Steam Gift Total War: SHOGUN 2:

2. Sign in to your account in https://store.steampowered.com/login/ and activate the gift-link after payment received in your browser (copy and paste into your browser). Then you can either add the game to your library, or to keep the inventory.


VNMANIE: After activation of gift-reference to the incentive it becomes real, ie, it is impossible to re-use.

Be sure to remember, and better write down all the details of your account! Without them, you will not be able to gain access to active games in the future.


Dear customer, in order to avoid lock key and your accounts are purchased KEYS bought from an official supplier.

BEWARE OF CHEAP suspicious code as They can be purchased BY ILLEGAL AND CAUSE bananas.


We take full responsibility for the products sold by us and give 100% guarantee of purity of the code and that the code has not been previously activated somewhere.