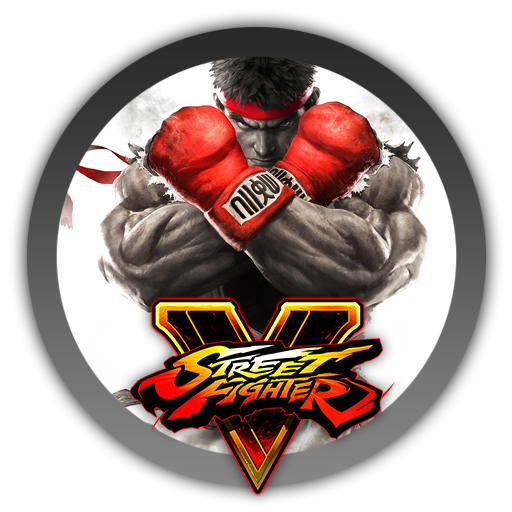 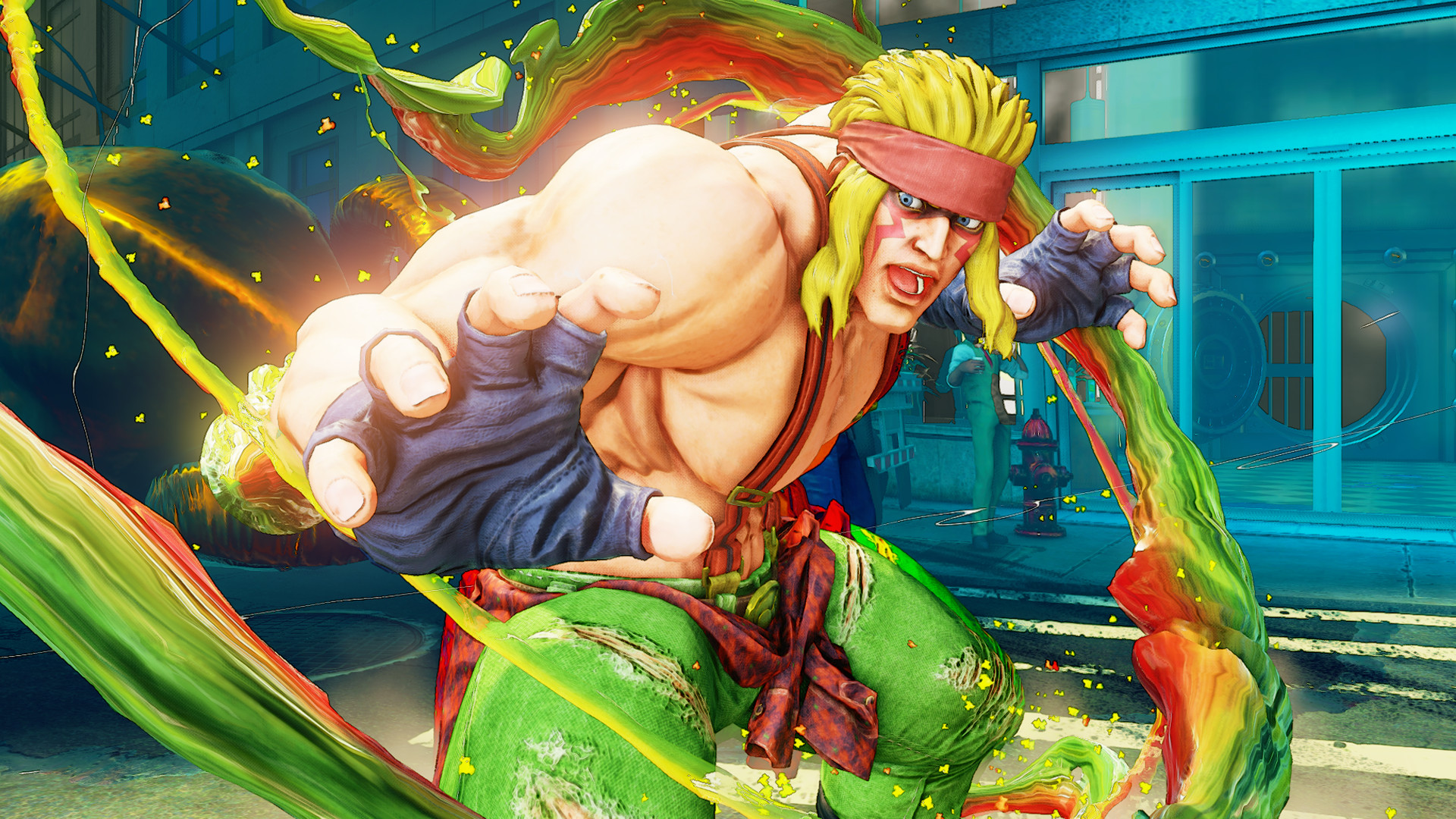 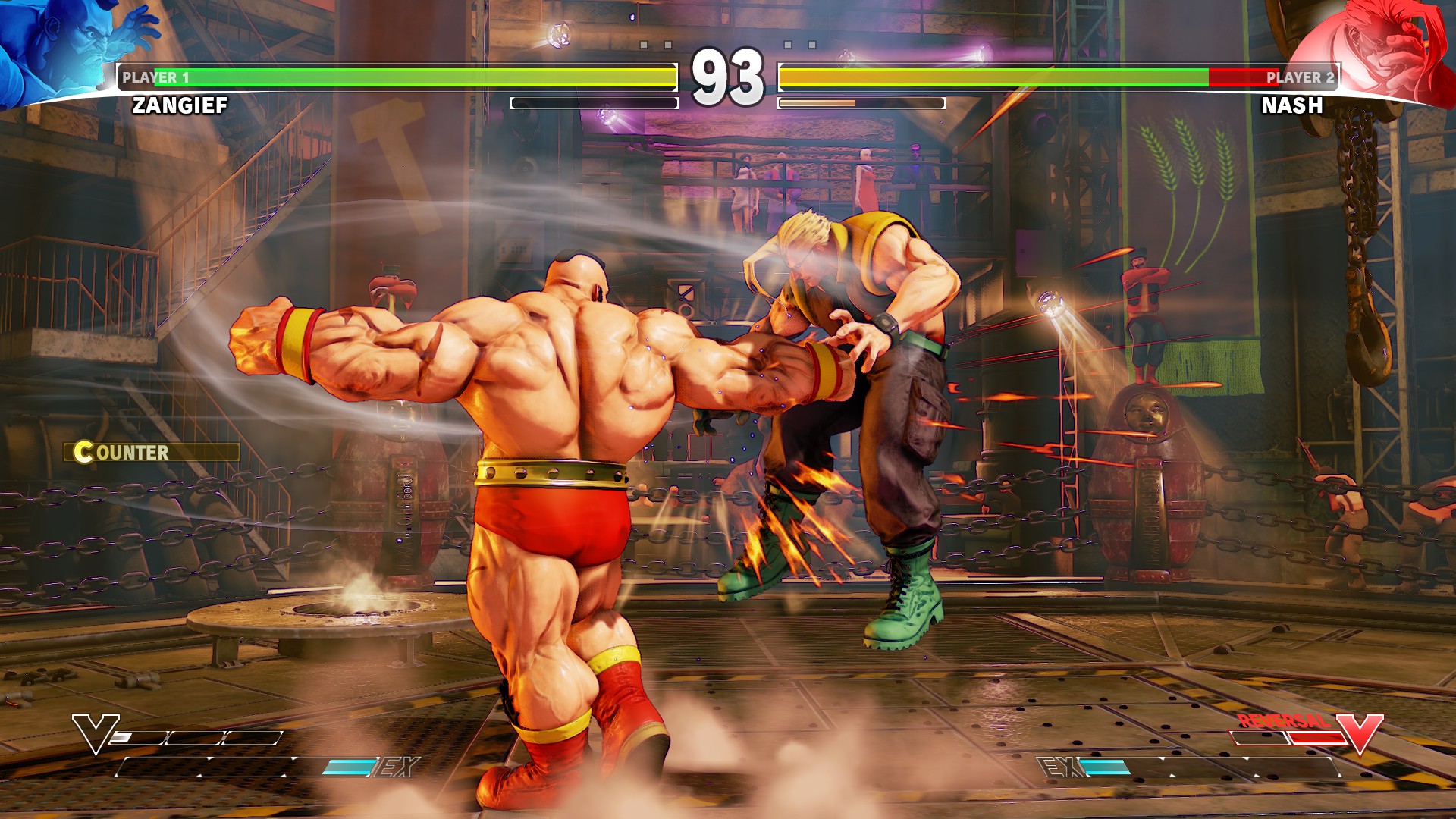 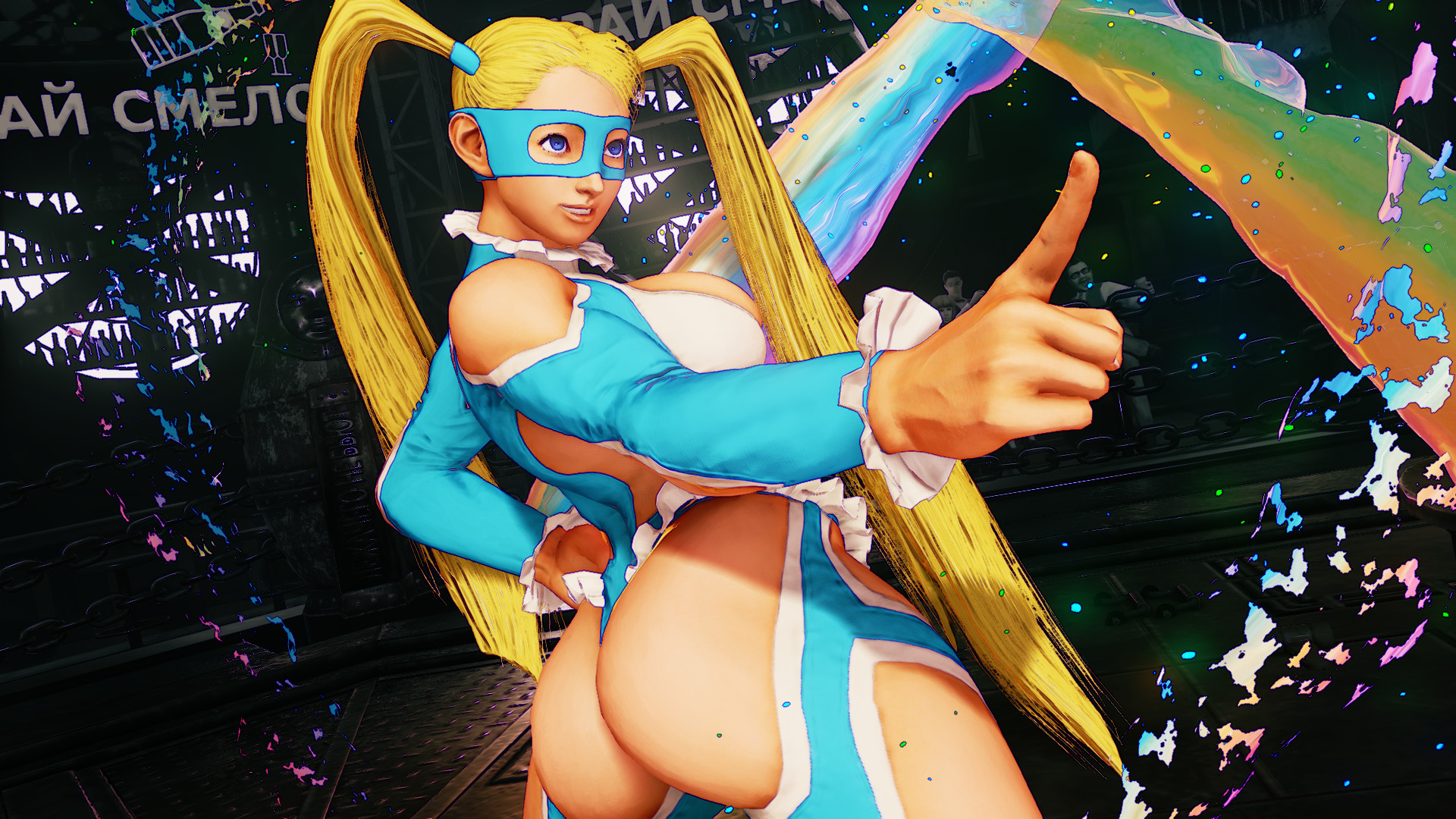 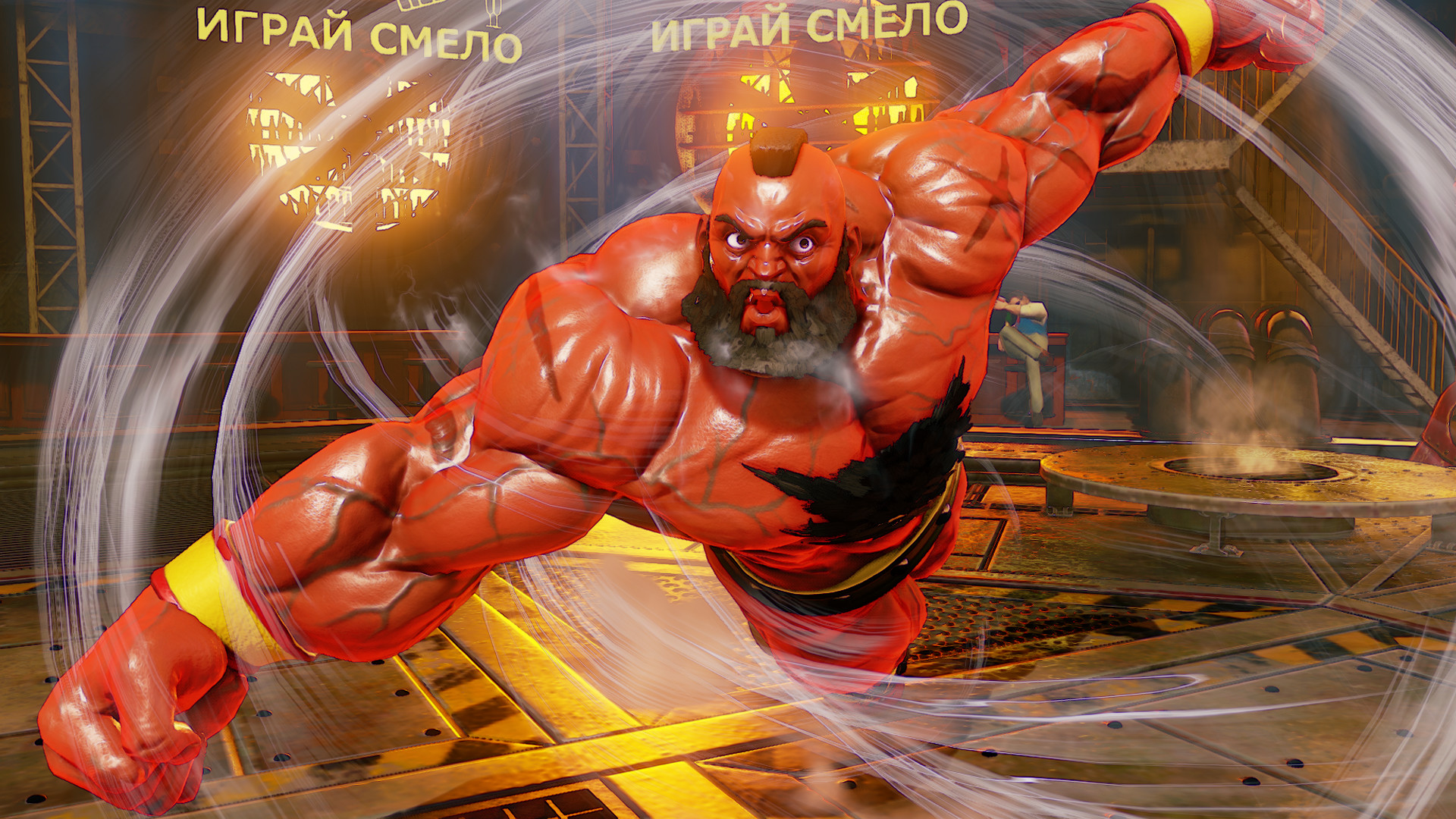 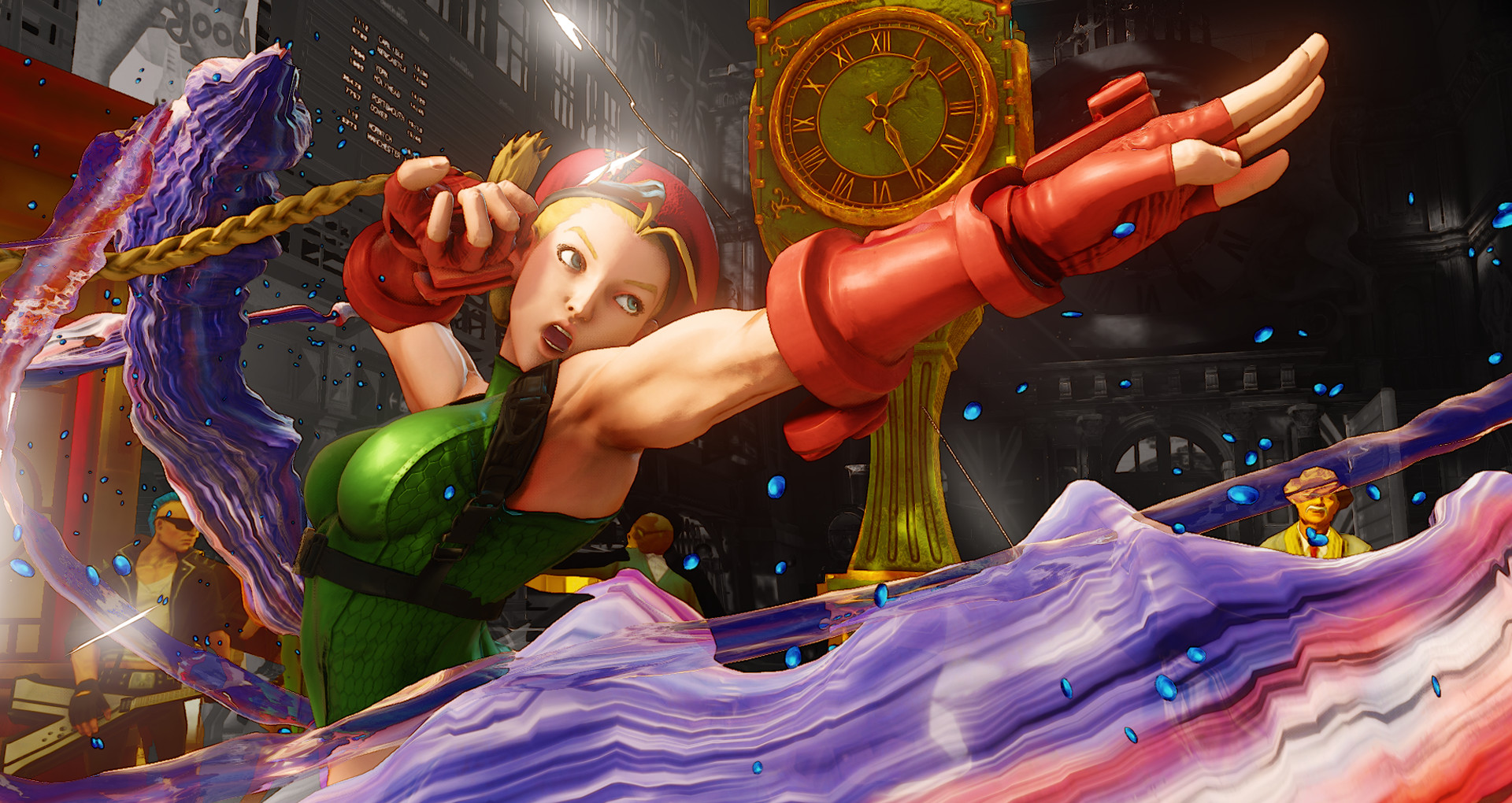 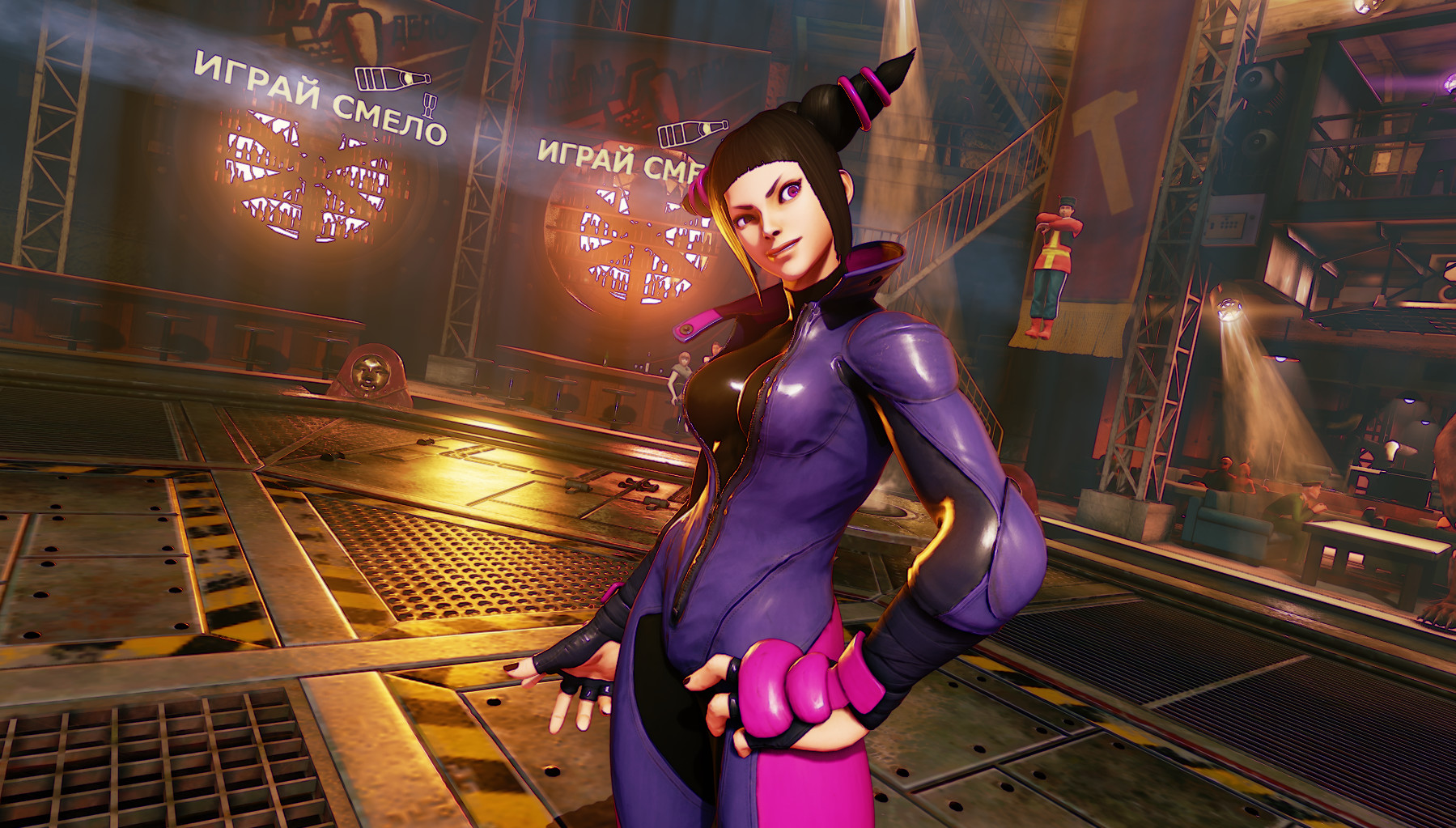 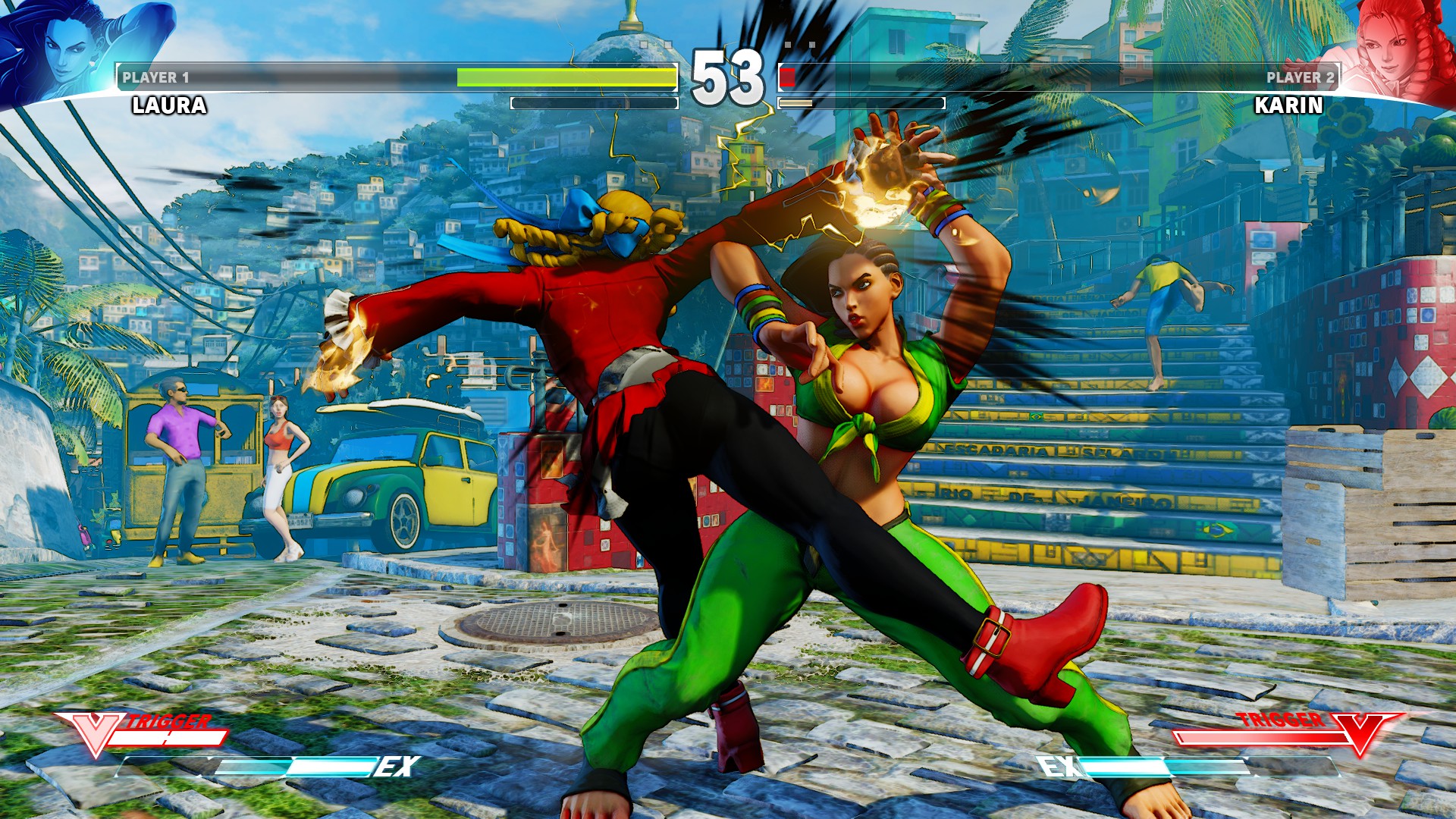 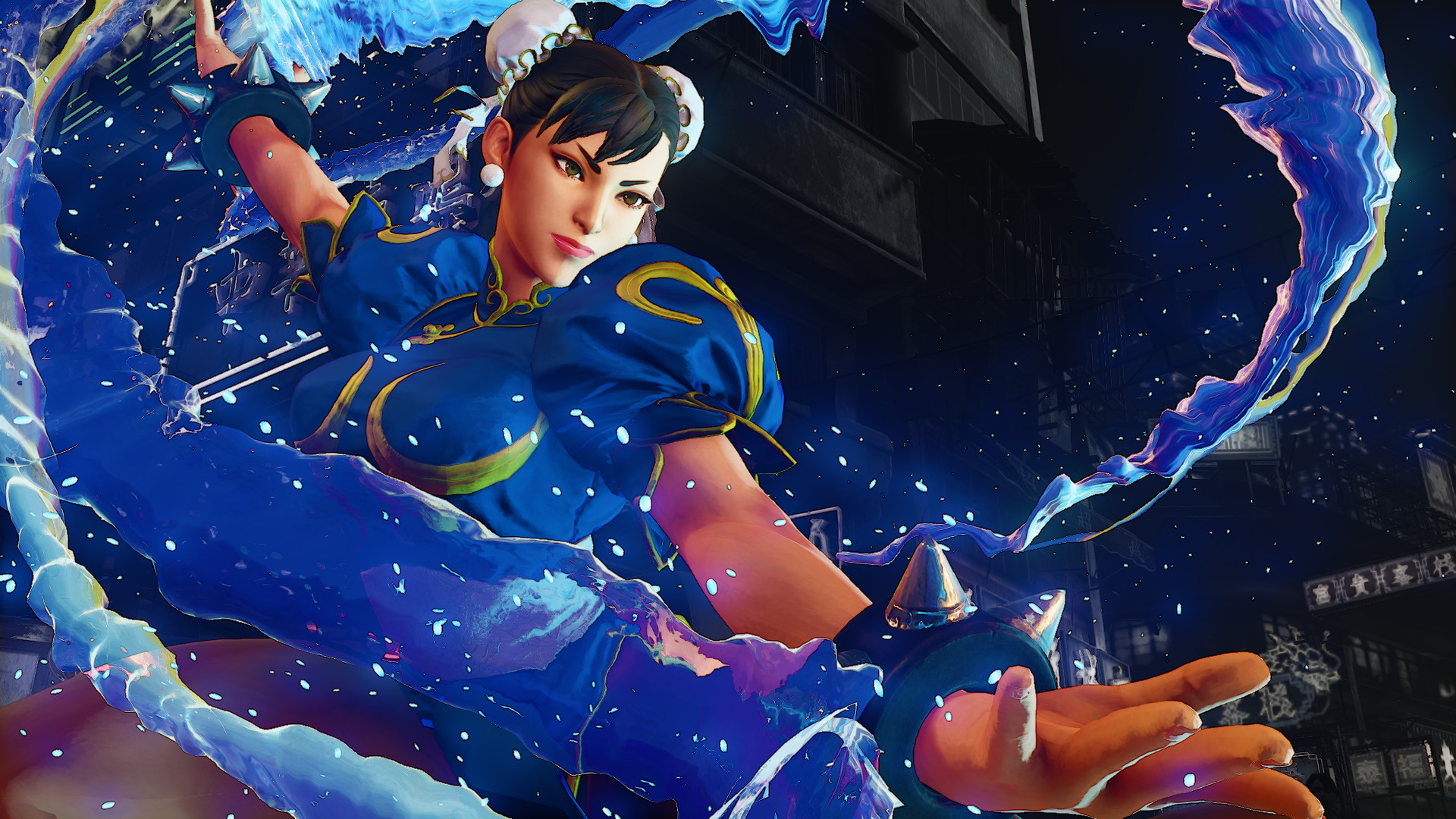 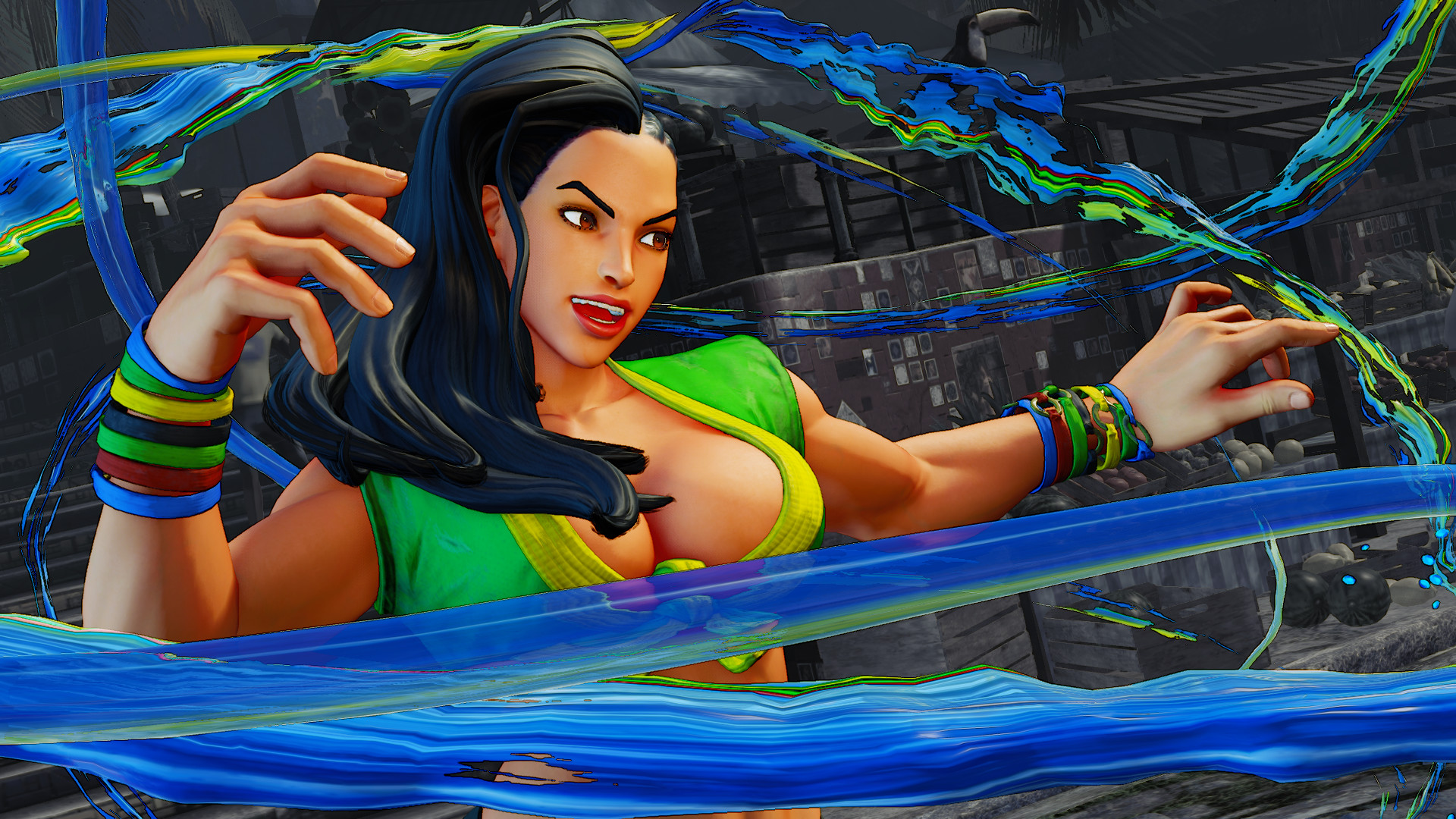 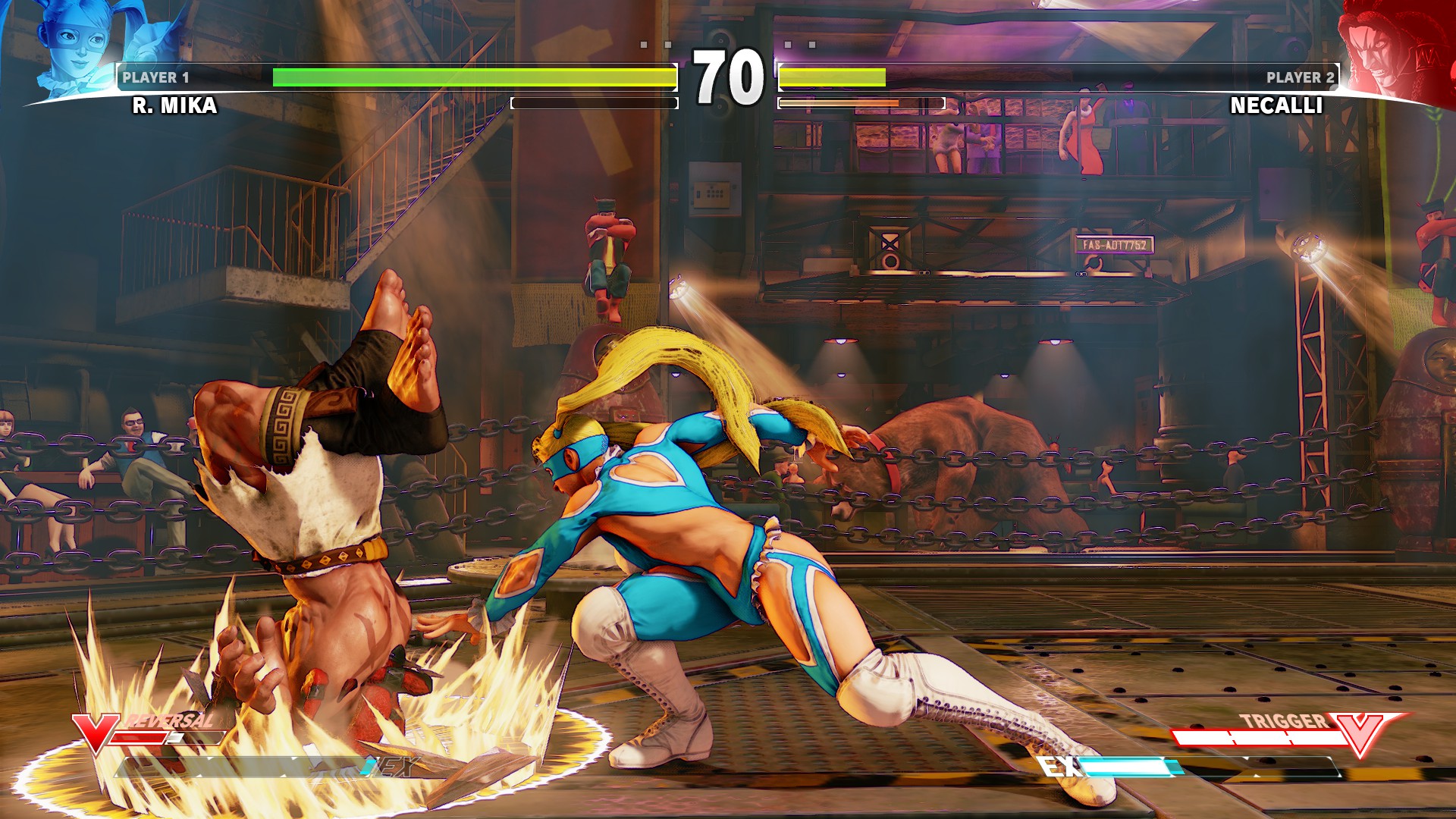 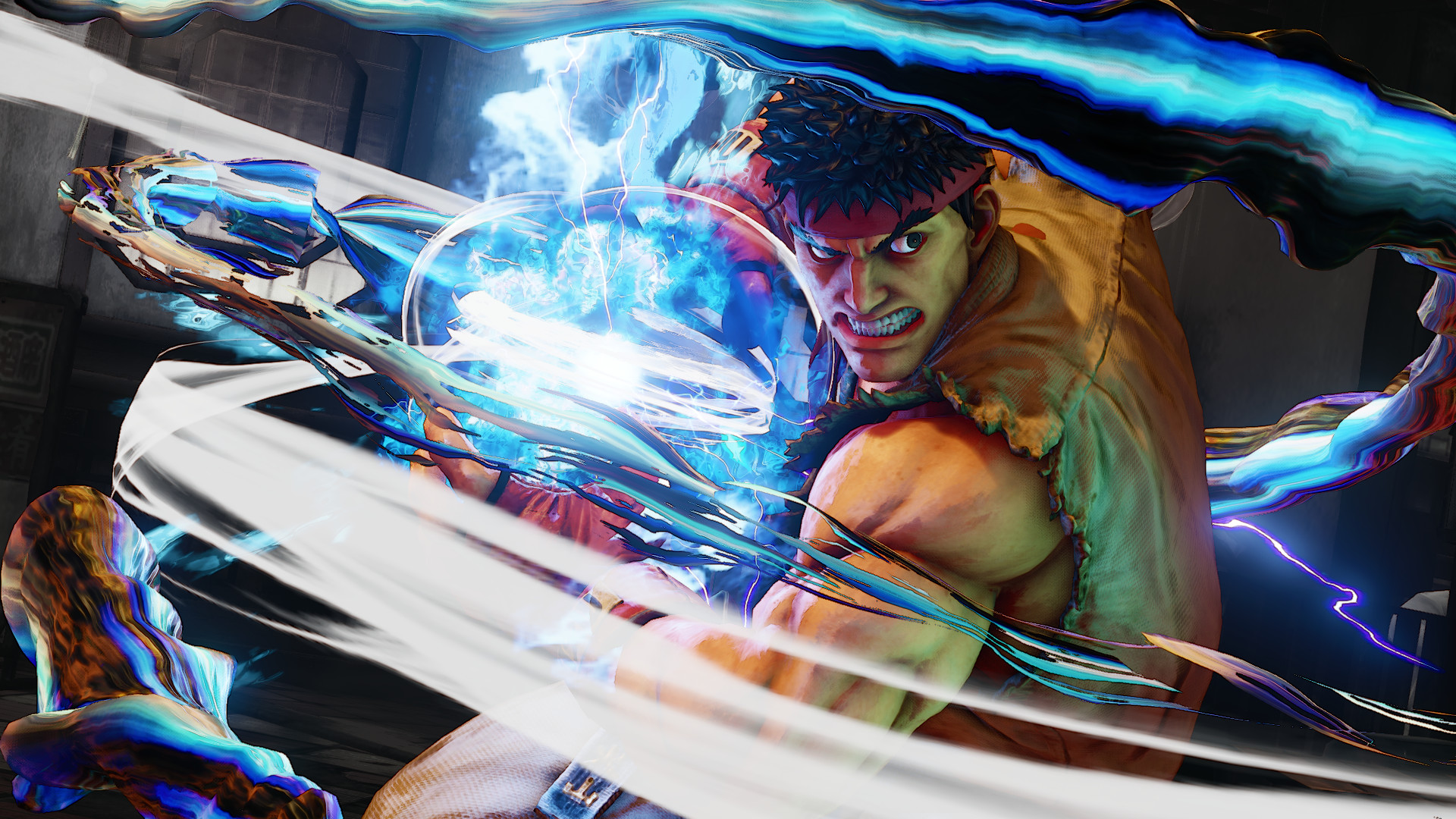 
The legendary fighting game series is back!

With the latest technology Unreal Engine 4, the battles of the best fighters in the world in Street Fighter V look extraordinarily good! The famous combat system has gained new depth and will certainly appeal to both veterans and novices of the genre.

GAME FEATURES:
• Birdie and Charlie Nash are returning to the arena - they have to fight side by side with Ryu, Chun-Lee, Cammy and Bayson, as well as many other familiar heroes.
• The combat mechanics of Street Fighter V is built around the innovative V-Gauge energy scale, which opens up new horizons for players. V-Trigger, a unique character reception that uses all the energy of V-Gauge, allows you to inflict significant damage, V Skill - an auxiliary reception that can be used at any time. V-Reversal, a unique counter-attack, the use of which costs one V-Gauge division. And finally, Critical Arts - individual superudary, causing tremendous damage.
• The newest cross-platform game feature is designed to unite Street Fighter fans from around the world into one huge community without borders and platform separation.
• The latest technology Unreal Engine 4 provides flawless graphics and animation of the game.