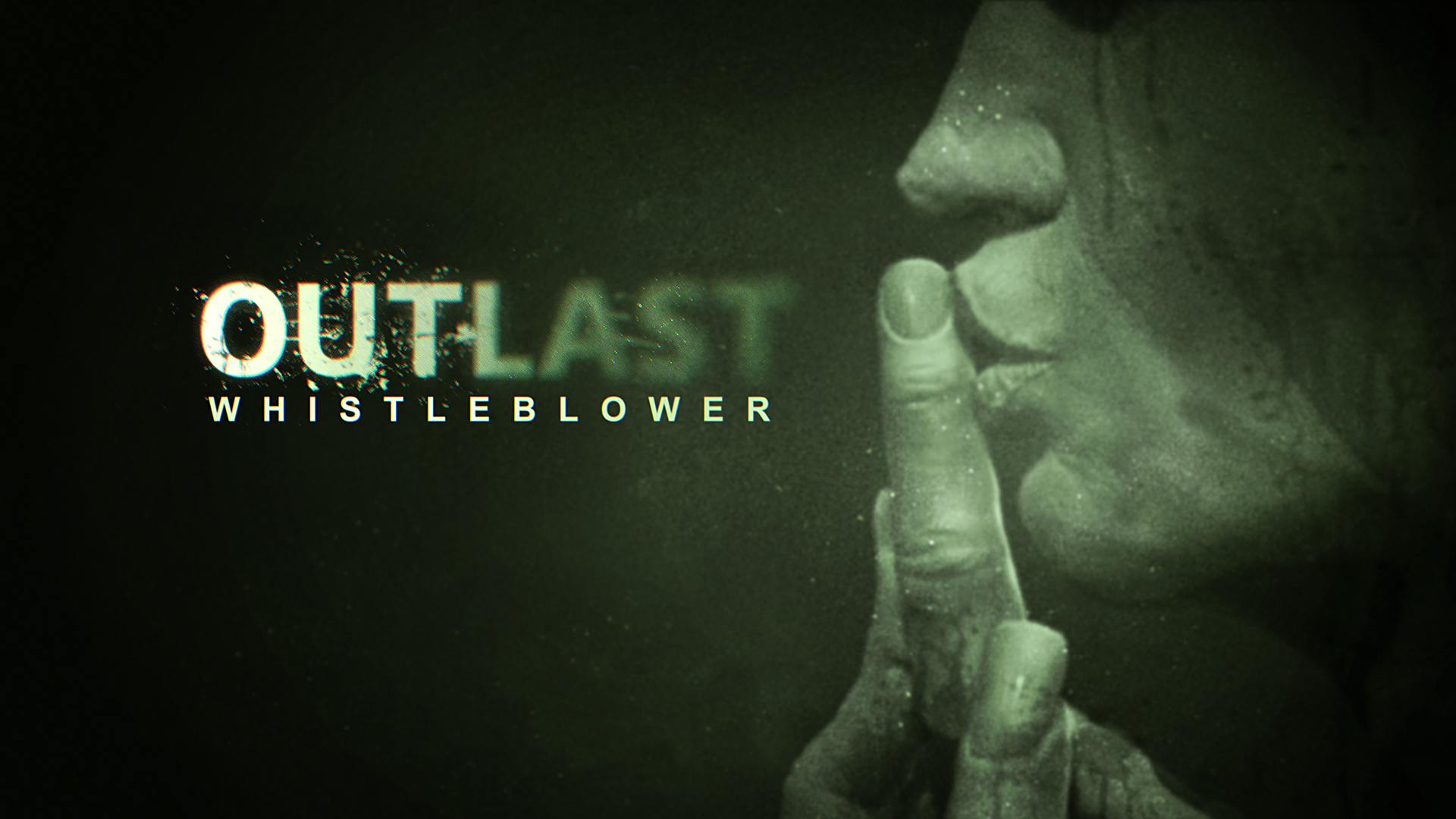 Uploaded: 07.12.2017
Content: text 19 symbols
Loyalty discount! If the total amount of your purchases from the seller Fabulou5 more than:
If you want to know your discount rate, please provide your email:

Fabulou5 information about the seller and his items
offlineAsk a question

The license key from the Outlast: Whistleblower DLC will come to your e-mail and will be available in your account at http://www.oplata.info immediately after payment.

Activation: Steam
Region: Region Free
Localization: Russian, English, German, French, Polish
DLC page on Steam: http://store.steampowered.com/app/273300Whistleblower will let you play as Waylon Park, a software engineer under contract with Murkoff and the man who emailed journalists around the world - including Miles - at the beginning of Outlast. Spending a couple of weeks at Mount Massive, during which he was unable to even talk to his wife and son thanks to strict security protocols, Waylon developed a deep-seated distrust of the profit-motivated scientists and doctors leading dangerous and irresponsible experiments on their patients. Identifying with those poor souls fueled Waylon´s anger, and set the stage for his unmasking of Mount Massive´s rotten core.

Although Whistleblower tells the story that led to Outlast, it will actually stretch past the events of the first game to show the final chapter in Mount Massive Asylum´s story.

Activation:
1. You need to download and install Steam http://steampowered.com/download/SteamInstall.msi (if not already installed)
2. Register your new account on Steam or go to an existing one.
3. Go to the "My Games" and select "Activate via Steam" and enter the key received immediately after the payment.
4. After activating the game will appear in the list of games and you can download it from steam.